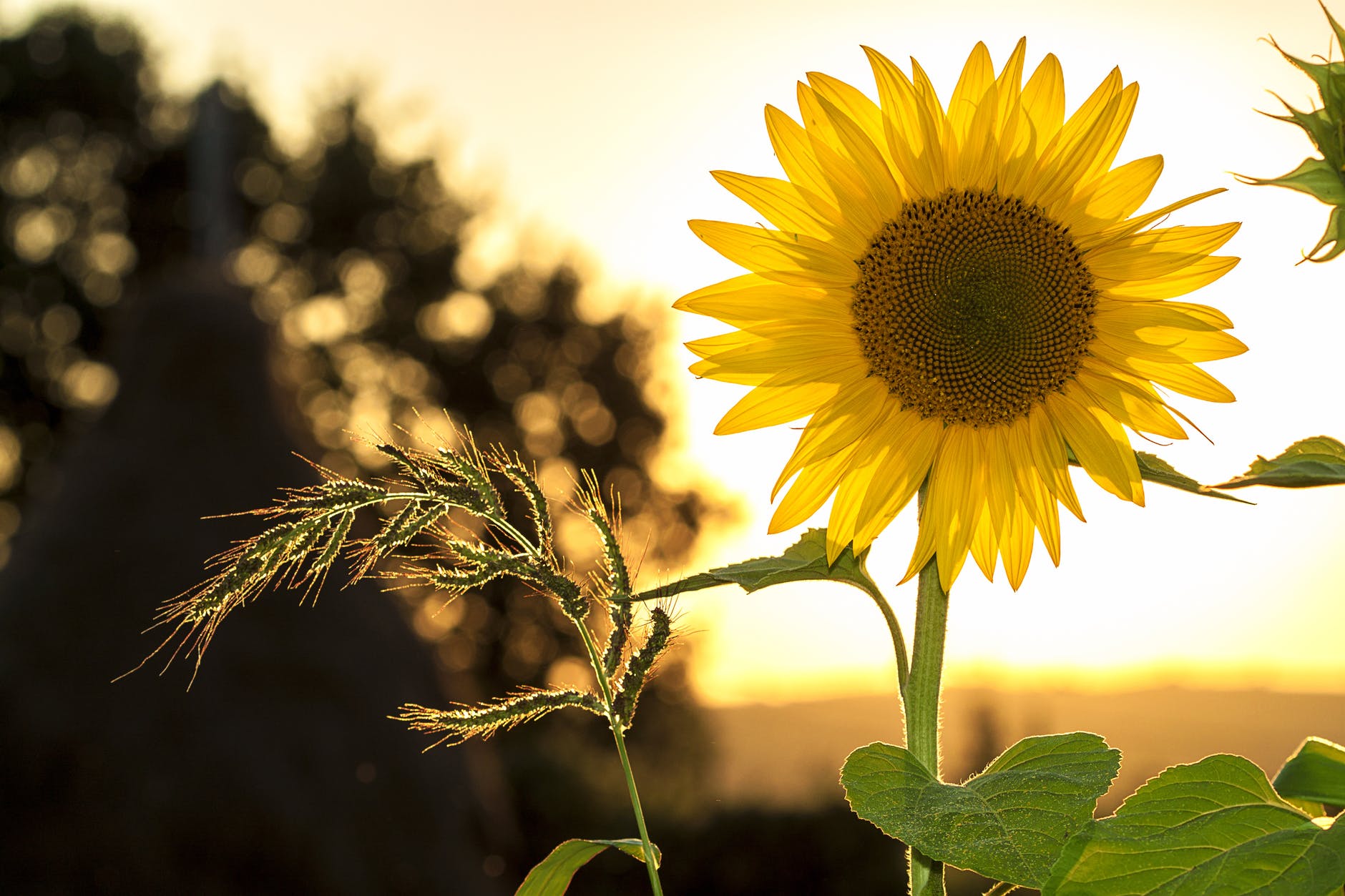 As humans we need the sun not only to exist, but to thrive. We use it to grow food, but we also use sunshine to alter existing ways of thinking, such as energy generation. That is exactly what Zendesk is doing with Sunshine Conversations, altering the ways we previously handled customer experience.

Zendesk has been around long enough to show the world just how robust it can be, without being overly complicated. Sunshine Conversations aren’t any different. It revolves around the idea of proactivity, reaching out to your customers before they even knew they needed you, and being exactly what they need when they do reach out to you. The best part about it, is that it operates on the same Omni-Channel platform you know and love with Zendesk.

What can Sunshine do?

Recently I had an issue with fraud. A scammer stole my information, and tried to go on a bit of a spending spree. Obviously, I wasn’t buying Apple Gift Cards like they were going out of style, so my first reaction was to call my bank and dispute the charges.

After about a 15 minute hold, I was finally able to connect with a representative. We went through the motions of confirming my identity, and about 20 minutes after the initial phone call, we finally got to the reason I called in the first place.

Beginning to end, the conversation took about 30 minutes, which might not sound like a lot of time, but in the world of banking, I just took someone off of the teller line for 30 minutes, and slowed down operation considerably.

Now let’s introduce Zendesk Sunshine into the mix. Let’s say that instead of calling the bank, I hopped onto their app and initiated a chat. The Chat AI asks the reason for the chat, and gives several options, charge disputing being one of them. The chat AI verifies my identity and offers suspicious transactions for selection to dispute. I then submit the request, and I’m all done, taking about 5 minutes of my time, and zero of the bank employee’s.

Doesn’t that sound like a better alternative? The best part about it is this is just sliver of the possibility that Zendesk is offering. Sunshine can be used in multiple other situations, across multiple industries! Take in a little bit of Sunshine and elevate your customer experience to the next level!

We would love to talk more about it. Contact Us today to learn more, or even see it in action!