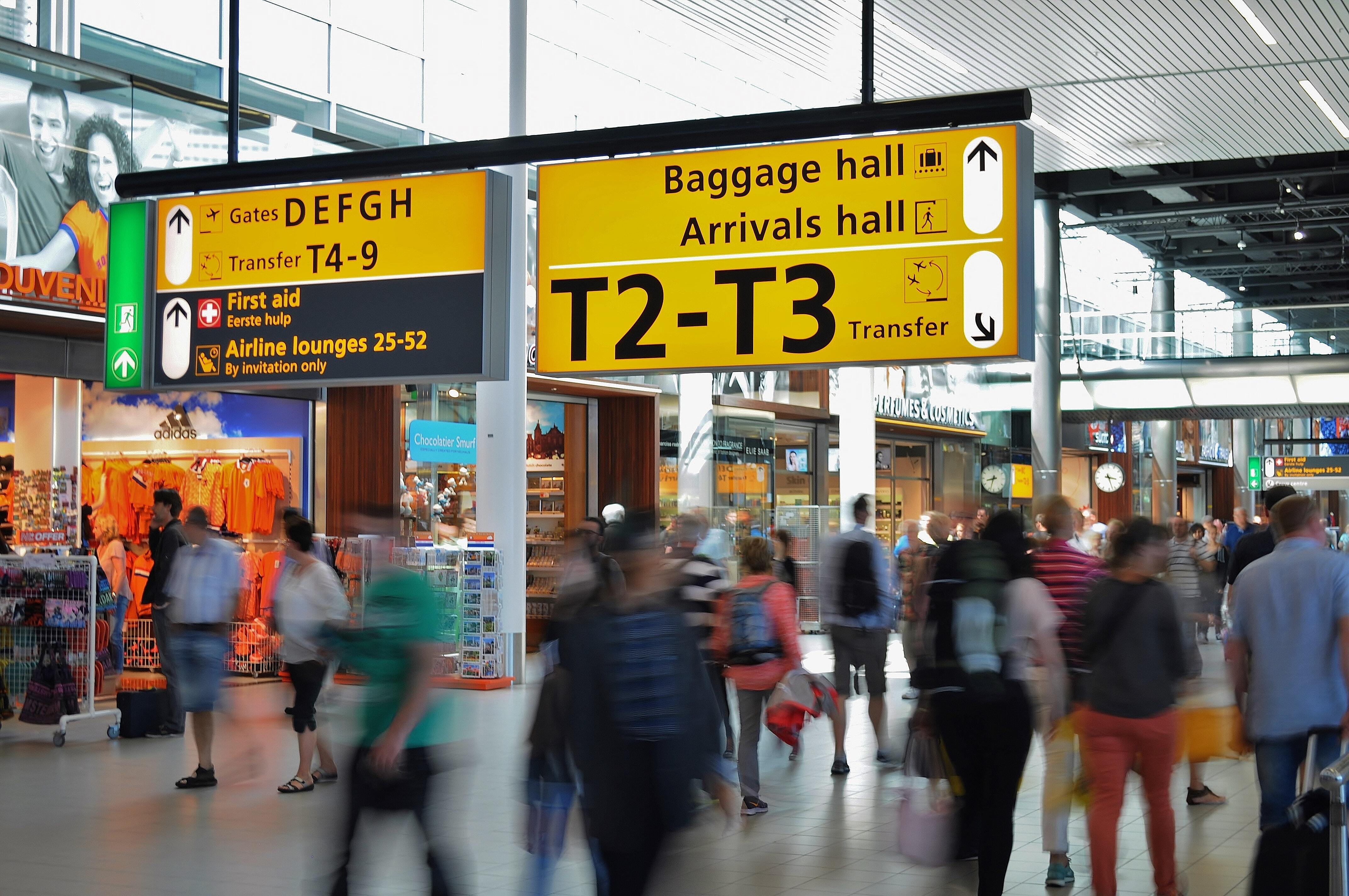 Recently, I traveled to NY for a family event. On the return trip back, the security line was out of control. It turned out they only had 2 TSA agents working that gate. They had one airport employee standing there yelling for everyone to “line up against this wall” (said wall was pretty far from the line so of course everyone was confused). I was definitely one of them. Then, I asked about where PreCheck line was (it is always a different line) but she simply gave me an annoyed look. Next, about 20 more people approached her with the same question where she yelled the same “line up against this wall”. After standing in line for a good 15 minutes, I realized what she was doing. She was making everyone wait against that wall and treating it as a type of holding area, and then as the TSA lines got shorter, she filled them back up and was splitting people off into the Precheck line and the regular line.

The poor woman was so annoyed, frazzled, and kept getting asked the same question, but all of that could have been avoided had she included some more information. Instead of “Just line up over here” she maybe could have said “we are lining up everyone, including Pre-Check over here and then we will move you to the appropriate lines”. I sense a lot of room for improvement, at the least.

Aren’t we all guilty of this? We’re all in such a rush to start something, then to become panicked, realizing we didn’t take the time to come up with a plan. How can we do a better job at planning? To simply put it, take the extra few seconds. They can save a whole lot of time, energy and in the airport employee’s case, sanity.