Wasting Time in the Big League… 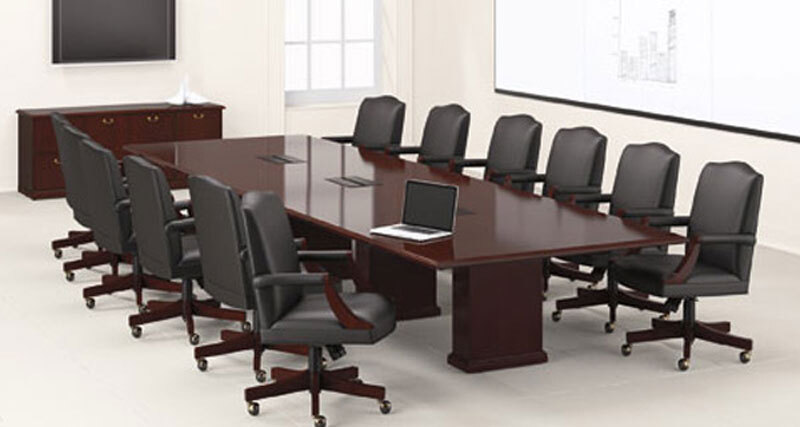 This year marks the 25th anniversary of my first management gig on Wall Street. I’m eternally grateful to the coworkers and senior managers in my distant past for giving me the chance to learn all that I did, and so early in my career. Without them, I’d be nowhere. And I mean it.

For many of us in the IT/Technology realm, there’s no real career path beyond “Senior Programmer” or “Senior System Administrator.” And that’s why so many of us are moved into introductory management positions. Most of us (and I include a quarter-century-younger me in this statement) have no desire to be a manager of people at that phase in our lives. We’re all about the new technology and so not interested in dealing with anything so old and substandard as humans. Right? Let me tell you a brief story…

When I was made a manager, I played it pretty much like I did before the promotion. I tried to avoid team conflicts, encourage people to be enthusiastic, etc. My first lesson in real management was about to hit me, though. It was a gentle lesson, but one that touched me so deeply that I remember it to this day.

I was reporting to a wonderful guy, a masterful developer who not only saw the big picture, but he could bring it home, too. Well, at that time, he was working on a new project, and I sort of felt like an appendix to the whole process. He spent (and rightly so) 98% of his time working on this new initiative and I was feeling a little bit neglected. After a bit of negotiation, I was able to get a little bit of sunlight of my own in this forest – I’d be allowed a seat at my boss’s boss’s weekly meeting. Oh, wow – I get to represent our little corner of the globe to upper management!

We had just moved to a new facility, and we were starting to enjoy the freedoms that space gives. The weekly Director’s meeting was held in a large conference room and there were about 30 people presenting in this one hour time slot. The first couple of weeks I attended, we went wildly over time. I think that I got my very first 15 seconds of fame somewhere at the end of the second hour. And it continued on this way for about 6 weeks. This meeting, as important as it was, was eating the day alive. It seemed like there were very few options available. The first, of course, is to give in and make this into a permanent three hour test of endurance. And if you were the last guy to speak (me!), you could almost sleep through most of it. Or, maybe, you cut the structure into something more streamlined. More meetings of fewer people, and let stuff bubble up as it will. That’s what most of us would do. But our Director had another approach:

“Our face-to-face time is too valuable to waste,” he said (paraphrased),” on status reports. You have until the end of every Monday to email those to me. From now on, our meetings will only be about current problems and working through solutions together to resolve them. Leave the routine outside the door. We’re here to make great things happen, and the more we’re stuck in common mud, the less we get done.”

Just think about that for a moment. Thirty or so managers all told to leave the mundane behind and use our collective brain power, gathered from all over the development field, to address the big issues that are stopping our product from being the best in the world. This stopped being a “relax and drink your coffee” meeting and suddenly became a “if you don’t plan to bring your A game and contribute, please don’t bother checking in” event.

We did, by the way, become the industry leader in our field. We held more large contracts than you could shake a stick at. Memory is weak on detailed numbers, but I recall something like 75K licensed individuals at one time. For a not so brief moment, we felt like we owned the show, wrote the rules, had made the old guard stand up and take notice. I like to believe it was because of decisions made by keen minds who were able to balance the need for “daily business” with the push for creative problem solving.

If you find yourself running meetings, and they’ve morphed into just a “what I’m doing” status call, perhaps it’s time to leave the humdrum outside the room and productively use your limited in-person time to get real work done.