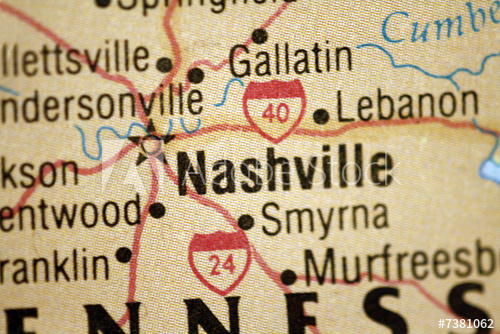 Ivanti Interchange 2019 will be held April 29th through May 2nd in the Gaylord Opryland Resort, Nashville, Tennessee and I thought it would be appropriate to know a few random local facts, rumors or legends.

This is going to be fun, hope to see you there.