User Acceptance Testing is the Key to a Successful Go-Live 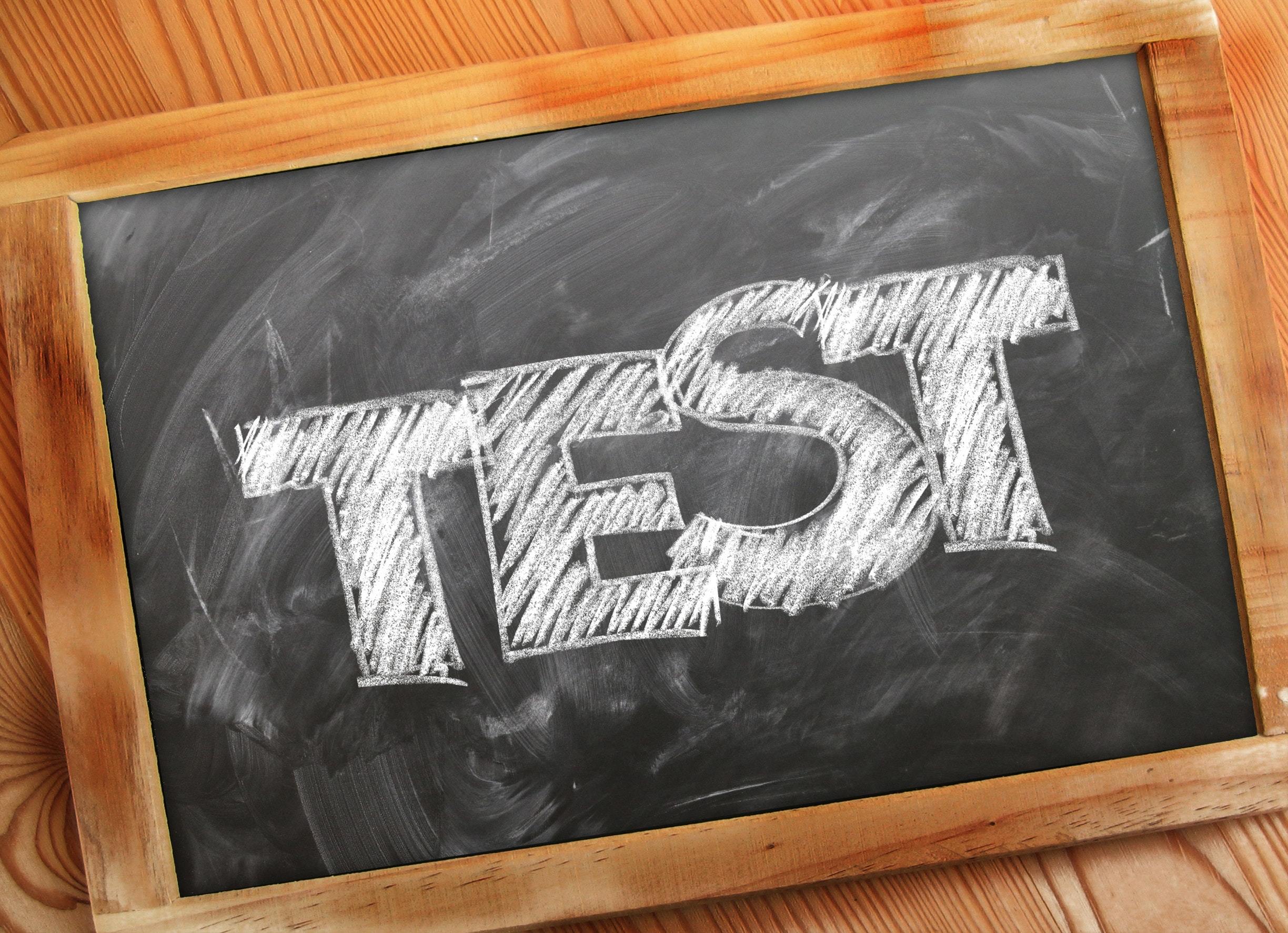 I believe when most people think UAT, they think finding errors. And yes, you always want to UAT to check for errors – some configurations could have affected other aspects of the build without anyone knowing and it comes out in testing because that’s when you use all those components of the build at once, but I think people forget that its also about testing the functionality in comparison to your processes. Consultants always test their work before presenting to a customer, but we can only test from the technical standpoint. We cannot test from a functional standpoint. What was configured technically works, but does it work well for your process? Does it work well for the actual users? Does anything need to be enhanced? Having a dedicated team of users that will be using your system as part of their everyday jobs will help you answer those questions. Many times I see a help desk manager ask for something. I build it, we test it from a technical standpoint and it works but then a user gets to test it and they come back with “lets move these fields here, they make more sense there” or “I like what was done, but can we add x to it to make it even better”. This is valuable feedback that will make your system the best it can be for go-live.

My advice would be to create a bug list (for things that are broken) and an enhancement list (things that work but just need an aspect to be removed, changed, or added). Have your users log their bugs & enhancements and review them with your consultant. Maybe even bring the team or a team member into the conversation with the consultant to help explain the vision. Every time something is completed on those lists have the team go back and test again.

I’ve had customers that skipped the UAT process and were panicking on go-live day because they were getting flooded with emails saying “This field doesn’t work for us”, or “we are missing this key function”, or “We need this and we never thought of it until now when we tried to do it and couldn’t”. Unfortunately now, on go-live day everyone is scrambling to make these enhancements. It also doesn’t leave the greatest impression on the users. I mean, if the product doesn’t work for them then they are going to be less willing to use it. On the other hand, I have had customers who did extensive UAT with the users and with the QA team, and I had zero support calls from them for go-live and a lot of happy feedback from their end users.

Yes, It may be time consuming,and yes It may be hard to get the resources for testing, but it will be worth it in the end – you will have a less stressful go-live day, and happy end users.