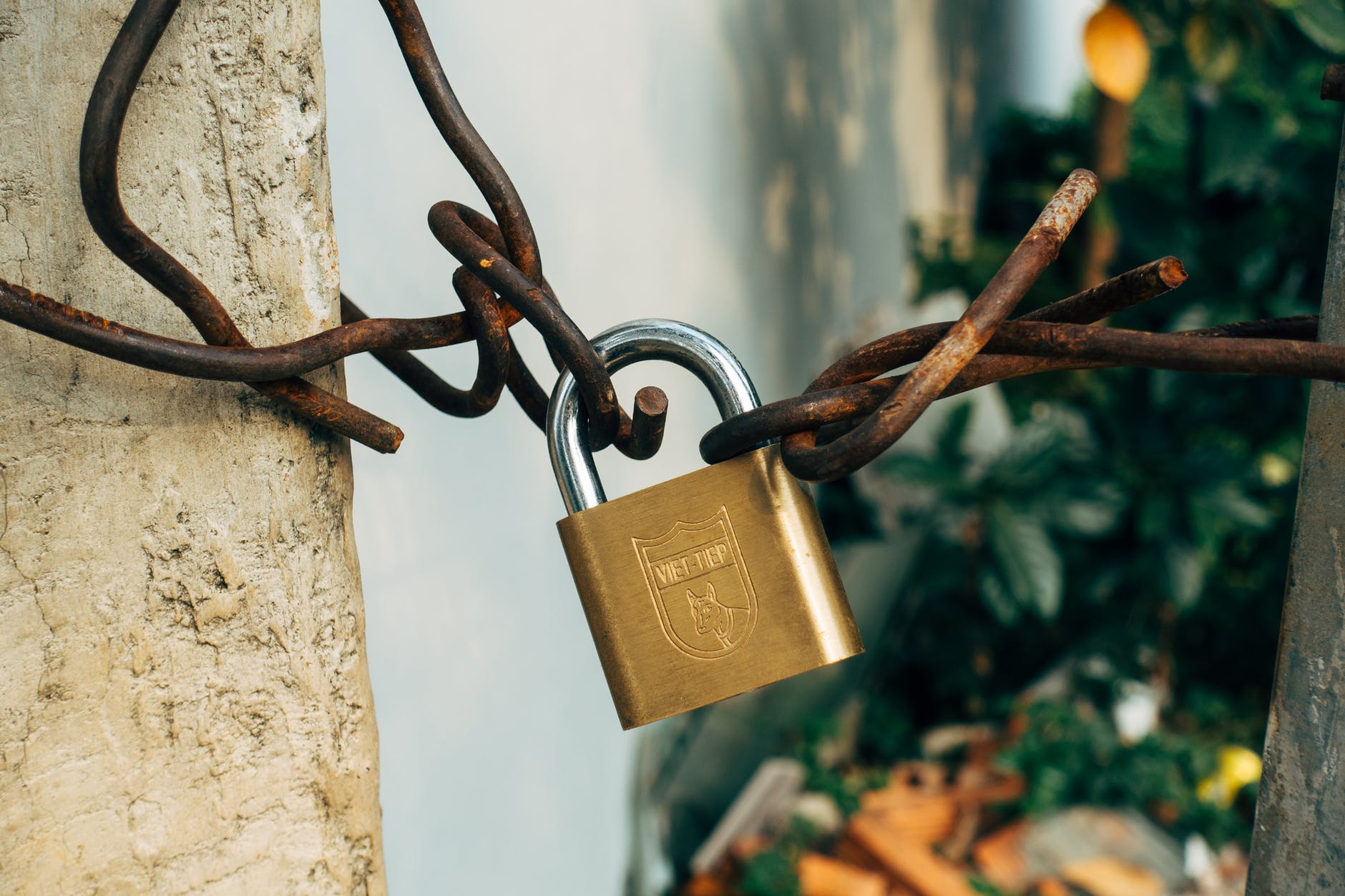 Customers ask us all the time, when will Ivanti make ISM do this or that? In this case, they need a way to know if another Analyst was currently in a record such as an Incident, Service Request, or a Problem before they began modifying the record themselves. Their concern is that they or the analyst would overwrite their changes and potential important information may be lost in the process.

Well, Ivanti has just introduced a feature that will give a visual warning to the Analyst when they are about to modify a record another Analyst is currently working on. The user will see a bubble about the record indicating that the record is currently being edited by another user.

This is only the first introduction to this feature with plans in the future by Ivanti to include an administrator defined message and hard locking to prevent another user from editing the record is in use. Currently this feature is available to Cloud and On Prem Users.