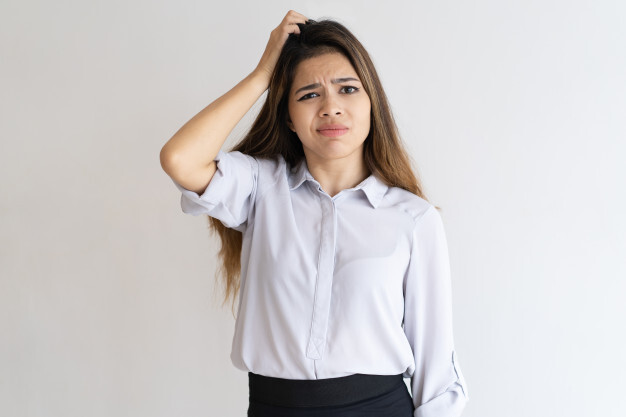 The English language is a beast to master. Even after hundreds, if not thousands, of classroom hours, not to mention everyday usage, it is still easy for us to get it wrong. Here’s an example I always smile at: when two words that should be opposites mean the exact same thing.

Try the “up/down” pair. When I say “up” to you, which way do your eyes move? Towards the ceiling, right? And “down” should have the opposite effect. But there are many times when this is not the case:

Gotta love it, right? Most of these could be eliminated just by skipping the vernacular. That’s just not the way things go, usually.

The point of this story is a simple one. Whenever you communicate with a client (or a vendor, for that matter), the words you choose are important. Make sure that you are specific as possible when writing final system documents so that there is no room for misinterpretation. This applies to emails, too. I’n not saying that you have to be boring when writing. What is important, though, is that everything you present in writing should be clear and concise. Include no extra phrases or such that could possibly be read the wrong way later on. And even if you did get an award in High School for Creative Writing, it is important to remember that technology is a foreign language to all of us at the best of times. It remains chock full of confusing jargon, with new words and concepts every day. It pays to be simple and straight to the point if at all possible.

Unless you really want your grandmother to think that you work in a supermarket, because where else could you be attacked by spam every week?

Since 2001, Dataseti has been a premium IT Service consulting firm, offering best of class products like Zendesk and Ivanti, and delivering services for SMB and Enterprise – sized customers.  Our delivery team is second to none, being on time and on budget while listening to you every step of the way.