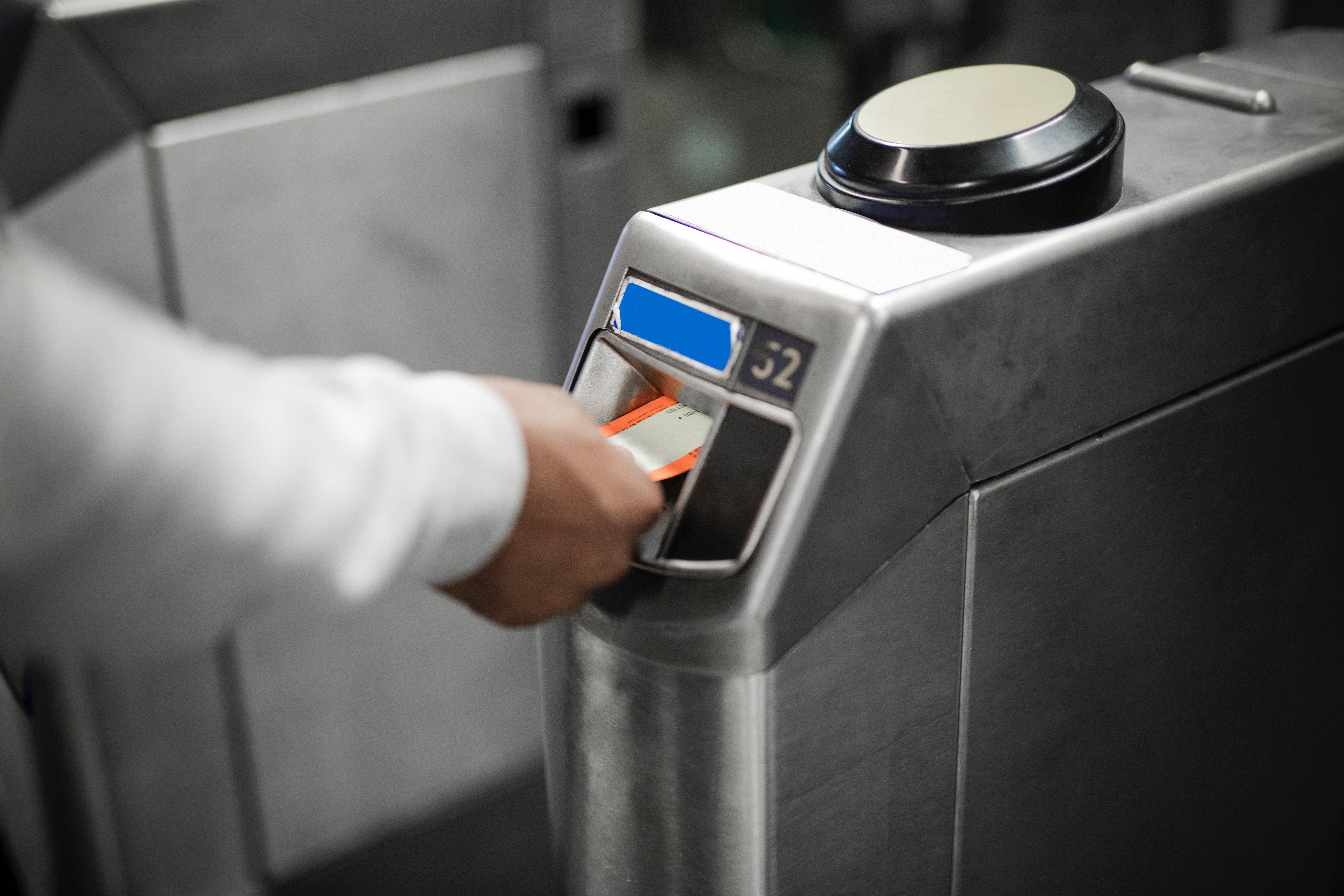 Like most of us, K.I.S.S. was drilled into our heads in grade school, maybe even college too. We were always told: Keep It Simple Stupid! No one is calling anyone stupid here, but it does make sense. I am completely guilty of having to remind myself of this. Sometimes, we go right into analytical mode and start thinking of the most complicated solutions because no one wants to believe it can really be that simple. Guess what? It can be.

It was my own experience last month that really made me stop to remind myself of this concept when my husband and I had the opportunity to visit Paris for the first time. We didn’t bother renting a car since Paris has public transportation. I figured, hey I was born and raised in NYC I can handle trains and busses, nothing new here. I should’ve researched the transit system better, because, at least in my opinion, they clearly didn’t keep it simple.

Now, before you hear this, you must understand that I love Paris. Some of this was on me for not doing extensive research on the transit system, but even with extensive research, it still wouldn’t have made the process itself even simpler. And I get the reason behind why they do things the way that they do, but they don’t make it easy to understand.

Buying a ticket was were it first started. When you walk up to a ticketing machine and it starts asking you what zones you want a ticket for. (The city is divided into zones, each zone costs a different amount too). No explanation of what cities were in each zone, or a map to be found, we just picked one that said Paris City. (Now, before you say well, you should’ve asked someone, we did, we couldn’t find anyone around that spoke English and the small amount of French we knew wasn’t very helpful to us in this situation). Then you get this tiny paper ticket that’s about the size of a raffle ticket. Then of course you slide your ticket into the ticket reader to unlock the turnstile so you can get down to the tracks to get on your train (just like in NYC). Granted it was obnoxious and annoying since they couldn’t provide a map or city list for the zones, but little did I know, this was the simple part.

We got on a train and went about 6 or 7 stops to our next destination to do some exploring. Upon exiting the station, you had to slide your ticket back into the ticket reader again to unlock the turnstile to let you out of the station. This was new to me, kind of annoying but fine.

After some exploring, we slid our ticket into the ticket reader, it unlocked the turnstile and we got right back on the same train line, just going in the opposite direction.Seems normal and simple right? Wrong! As we learned, just because your ticket is valid to get you on the train, doesn’t mean it’s valid to get off of the train. When we arrived back and had to go through the process of searching for our raffle ticket sized train ticket we slid it into the ticket reader and this time the turnstile wouldn’t unlock and it let out this beeping sound. We figured we just put the tickets in wrong and tried again. After getting the same result, 3 cops came up to us and asked to see our tickets and then they informed us they were invalid. They were good to get us to Paris City but apparently our stop (the same one we got on at earlier and bought our tickets from) isn’t valid for the ticket. They explained that we were allowed through the turnstile when we got on because we were still in the Paris City zone, but since the exit we got off at was right outside of it, we basically didn’t have a valid ticket to get off at this stop.

He explained that the fine for such an offense was 100 Euros but since we seemed like we honestly didn’t understand, and we did have a ticket (it wasn’t like we were jumping turnstiles and trying to skip out on paying all together), he would help us out. By this time, some the French National Guard member that protect the train stations were walking up to us interested in what was going on and they started lecturing us too. After about 5 minutes of this I apologized again for the millionth time and was like, I understand, we messed up, there’s a fee, how much is it and how can I pay? They took us over to a payment station and wound up fining us 50 Euros. At this time, we were exhausted after a full day of walking around and exploring and just wanted to get back to the hotel.

My husband, had no idea why I thought the concept of having to get your ticket read to get out of the train station was annoying, and now after the whole situation with the fee, he finally began to understand my frustration a little bit more (my husband has never used public transportation, so he has nothing to compare this experience to).

Now, allow me to provide the comparison I am using to illustrate how simple this process can be. Remember earlier I mentioned I was born and raised in NYC? My family had a car that was only used for long distance trips. For everything else you walked, took the train, or took the bus. As you can imagine, parking is miserable and makes you never want to drive. I even took the train to get to school. Flashforward a couple of weeks after the Paris trip: my husband and I take a weekend trip for a family event in NY. We stayed with family in Staten Island and we were going to meet some of our friends in Manhattan for dinner and drinks. We had my Uncle’s truck but I explained to him that we would just take truck and park it at the ferry, and then take the ferry into Manhattan and then take the train wherever else we needed to go (we all know you are NOT finding parking in Manhattan unless you want to pay a car payment to park it for a few hours), plus it’s a miserable drive in from Staten Island : Ferry + Train took about 35 minutes, if we were driving we wouldn’t of even been half way there yet).

When we get off the ferry and into the train station, we go buy MetroCards (not raffle ticket sized tickets) and load up some cash on them and we get on the R train to Prince Street. The fee for the train or bus is $2.75 (it includes a transfer and your return). But that’s it. $2.75. Going into any of the 5 different boroughs- $2.75, going on a 1 hour train ride – $2.75, going anywhere at all where there is a train – $2.75. My husband was dumbfounded:That’s it, you just put money on a card and go? Doesn’t matter where? It doesn’t ask where you are going? Then when we left the train station he was getting ready to pull out the metrocard again, and I just laughed as he looked for somewhere to slide the card at the exit turnstiles as I just walked right through and continued to laugh at him (i’m not mean, I promise – like most married couples, I enjoy laughing at my sposes expense). After watching someone else walk through I saw him have his moment of realization: You don’t have to swipe to get out, it’s one fee to get anywhere…THIS IS WHY SHE WAS SO AGGRAVATED IN PARIS.

Again, I get why Paris does what it does, but if you are going to have this complex system shouldn’t you at least give some hints? You can keep the same intricate processes, but make them simpler for the user. K.I.S.S doesn’t only mean keeping the entire process simple, sometimes it just means keeping it simple for the end user.