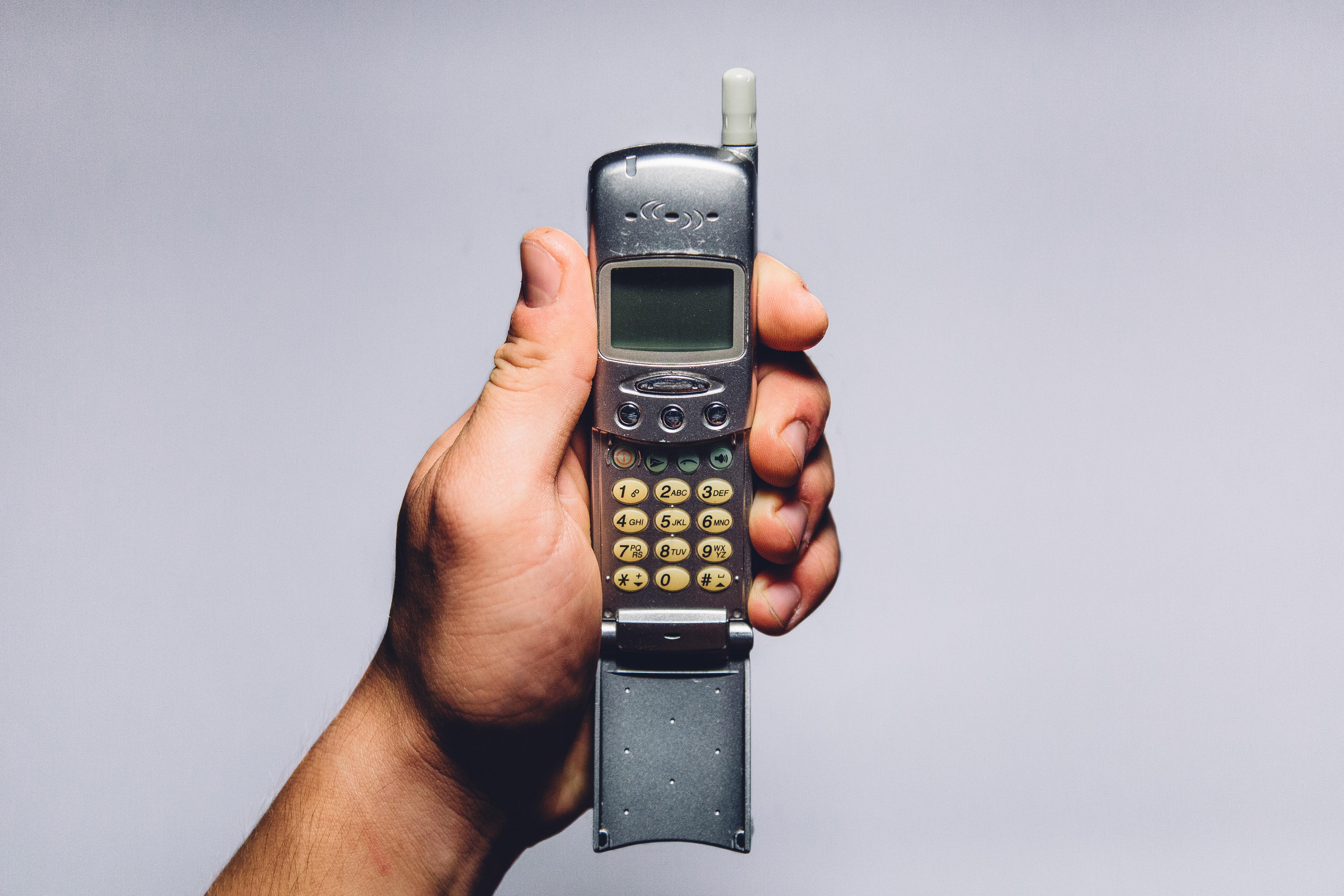 You have probably heard the saying ‘If it isn’t broken, don’t fix it!”, or some kind of variant of it a million times. Many people are apprehensive about change because it poses a risk. But there are many reasons to actually embrace change, especially in IT. Without change there cannot be innovation or progress.

Imagine if people in the 19th century had been satisfied with horse carriages as a means of transportation; cars would have never been invented! It’s one thing not to replace your refrigerator, your car, or your TV set because it works fine. But keeping around end-of-life system software and aging computer systems in general?

That old system may work just fine and get the job done, an update might have added cost, risk and retraining needed. But what is the cost of not moving forward to a new system with more features, flexibility and modern technology. In today’s fast pace world companies cannot live by that old saying any more.

Here are some things to consider:

Let Dataseti show you how upgrading to the latest software can improve your business!