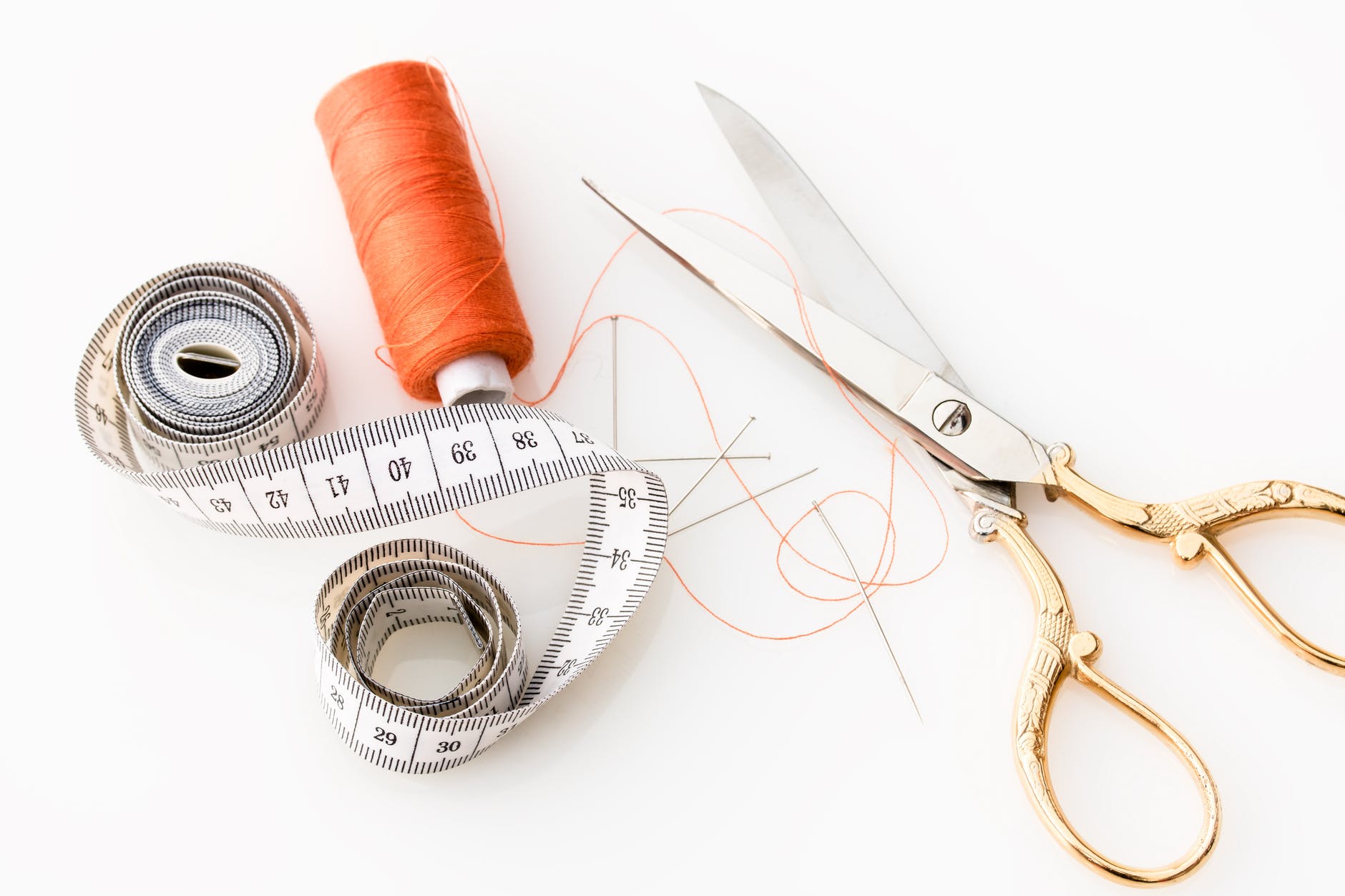 Most implementations or enhancements are on tight deadlines to get completed, which in turn results in a lot of rushed work. Everyone is so focused on checking off those items from the task list, that we forget to worry about the quality of those tasks and the consequences of “just getting it done”. Sometimes, we don’t realize that after we do a bunch of re-work, we’ve probably spent the same, if not more, time that we would’ve spent gathering all the requirements the right way first.

The “Just import this and we can change it later”: This is the most common. Let’s take importing Services and Categories as an example. A list is provided but with a disclaimer that this isn’t all of them yet, we are going to add on to it. Then, they meet with the other stakeholders, realize they have A LOT more to add, and some of the already established ones are even correct. Then, a new list is provided, and we have to rip out every that was imported and re-import. Something that could’ve only used one of the Professional Services hours allocated to the project, now took two because of rework.

The “Just put “x” in a placeholder, we’ll update it later: This is a very dangerous one. Lets take building a workflow with tasks as an example. Let’s say you have to create a task to update AD, but you don’t have the team created yet that it needs to be assigned to, so because you are missing necessary information, instead of gathering it and then creating that workflow when you have everything in place, the workflow is created using a different team as a placeholder. A few days go by, and the creation of the team gets done, but no one remembers to update that task in the workflow (I mean, who remembers what they did a few days ago?). It goes unnoticed, you go live, and that task is getting assigned to the wrong team and causing lots of delays in your ticket lifecycle. Now, you completed all of your project hours and are scrambling to find more time to correct this critical issue that could’ve been avoided had we gathered everything at once.

As you can see, when you don’t do all your measurements at first, you wind up causing productivity issues not only throughout the project, but even post go-live and project closure. You’re paying for work, but not re-work, especially re-work that could be easily avoided. At Dataseti, our detailed-oriented consultants and solutions architects will help guide you from making critical mistakes. Contact us today and let us show you the Dataseti way!