I Will Be Of Service 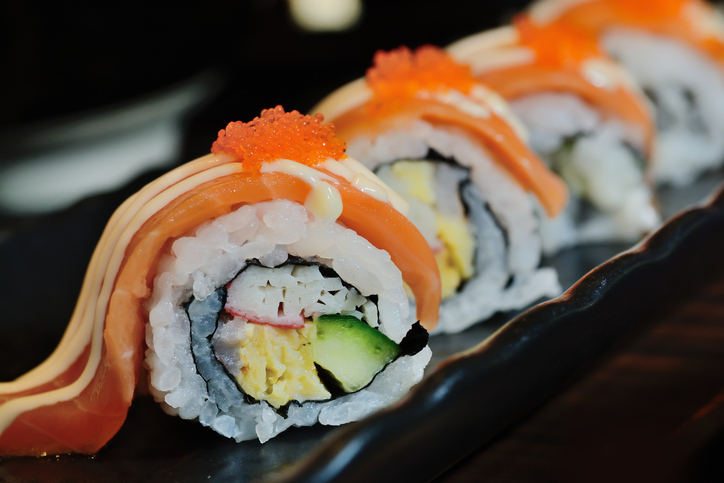 I had the pleasure of watching the third installment of the John Wick franchise the other day. The film was amazing – Keanu Reeves’ acting chops are amazing. This was no Bill and Ted remake, although that one’s in the pipeline.

One of the more interesting aspects of this movie was the use of currency. While everybody immediately thinks of the custom minted gold coins as the most visible form of currency, there is one more. It’s called a marker, or Blood Oath token. When you need a favor done, and it’s a big favor, maybe an impossible task, then you issue one of these tokens to the person who is most able to help you out of the jam you find yourself in. If you get out of the situation alive, you owe something back to the person who helped you. And what you owe is clearly decided upon by the person presenting the token back for redemption. This marker has way more value in this world than any pile of gold ever could. And, to bottom-line everything, it is because of a redemption request that John finds himself in the deep end of the piranha tank. At the beginning of this film, we come in seconds after the last one ends, with John on the run with a huge bounty on his head for breaking the rules while fulfilling that blood oath.

So here we are. John’s being hunted by almost everybody in NYC (apparently, everybody in my home town is a contract killer – no shock there, I must say), and then the unimaginable happens. The High Table (a tight organization of all of the crime syndicates world-wide) sends around an Adjudicator to track down and punish everybody who has helped John after he was excommunicated. The High Table wants fealty – nothing but 100% dedication and devotion to their operations. If you had a thought of doing otherwise, it would be best not to even think it, lest Zero (the sushi master) and his minions come for you. The key phrase, recited by almost everybody (starting with the sushi chef) at some point in the film, is uttered as a sign that you’ve basically sold your soul to the Organization:

“I have served, I will be of service.”

Think of that for a moment. Open your mind just a bit and ask yourself how many times have you said something similar to the above? To your boss? To your clients? Your family? Maybe you can see John Wick as a consultant of sorts, although with a slightly higher stress level than we nominally deal with. Maybe you’re feeling as if somebody’s always shooting at you on a regular basis, anyway. But to whom do we owe fealty? And what happens when, at some later date, they either call in your marker or demand proof of your level of commitment? Now that you’ve played, are you ready to pay?

Be careful with your favors, both those you seek and those you grant. Be doubly careful when it comes down to pledging undying loyalty to anybody physically walking this Earth. Debts like these can very quickly be the undoing of a competent consultant.