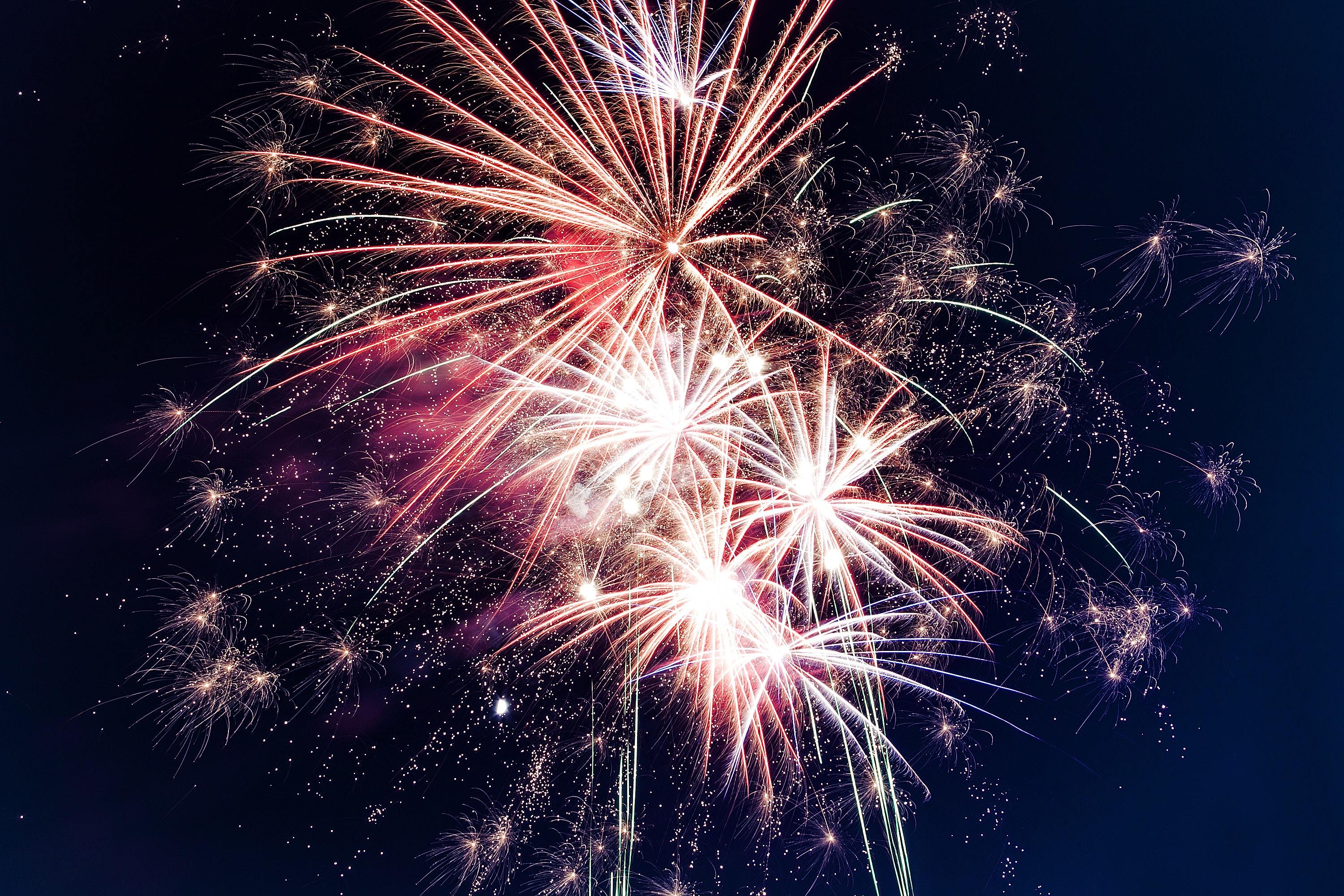 If there’s any holiday we should celebrate, it’s this day. When else can you show up at a party of endless hotdogs and burgers, a nice cool pool to jump in, reminiscent firecrackers popping in the background, all with a great bunch of friends and family? Independence Day, that’s right – and I ain’t talking about a Will Smith flick about aliens invading the Earth.

I love this day, and I have so many memories growing up! One in particular, when I was12 or so, I had a friend, Nathan Smith, where he and I would buy a huge bag of fireworks every year. This year was a little different though. You see, Nathan was a sandwich short of a picnic, and while he was fun and daring to be with he was also a little careless. He and I were popping firecrackers when our parents called us into the pool area to eat. So I extinguished my punk (a smoldering stick for lighting fireworks for you non-pyromaniacs), put it on the ground in a safe place, and went to go eat. Well, about 30 minutes later, someone says “Hey, there’s a car on fire outside!” We all jump up, and would you know it? Nathan’s parents car was on fire! Long story a little shorter, the fire was put out and upon inspection, we find that Nathan’s bag of fireworks were in there! Yep, he burned up his parents car. LOL

So I guess take it from me, don’t do drugs. Seriously though, it was a mindless mistake, an expensive one at that! But the point is, be safe, be smart, when you cut loose to have some good fun!